September 11, 2017
It's been about 6.28 months since the operation, or Tau (2*pi) months. I am starting to gain more feeling in my upper gums, whereas a month or two ago I could feel my palate and some of my upper teeth, but still had only partial sensation with the gums around my upper teeth.

Since those nerves were cut in the operation, and are numerous and small, the surgeon said roughly a year for recovery. I'm happy to say at ~6 months I'm starting to get partial sensation everywhere now. Honestly I can't really tell I don't have sensation in my upper gums anymore, I would've said it was noticeable up until about 4 months after surgery. I can only tell when I poke certain parts of the gum and notice only pressure sensations.

I went snorkeling last weekend, diving to 10-15 feet without issue. I was able to equalize my ears fine, despite the slight differences I've noticed after the surgery where my left ear seems to not feel a weird pressure occasionally. 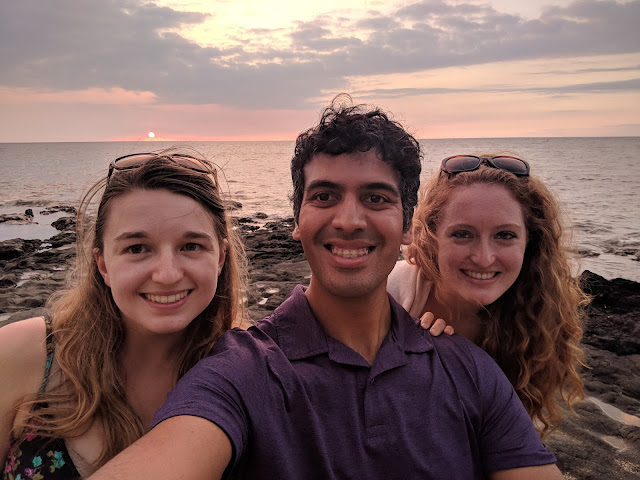 On to 9 months
Back to 5 months
Check-Ins